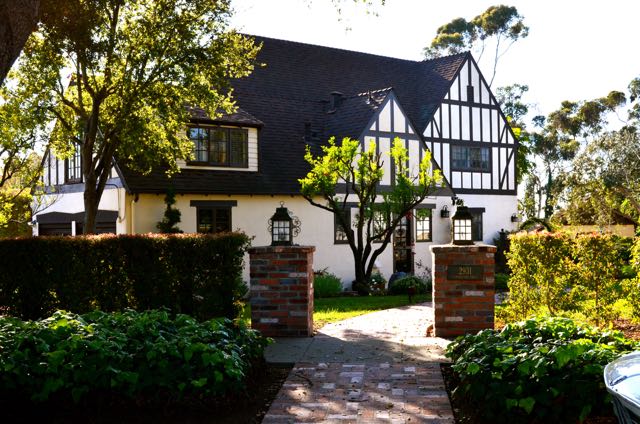 The name Samarkand originated from and Old Persian word meaning “The land of hearts desire.” Originally a grand Persian-style boy’s school, complete with nine stable, a racetrack, tennis courts, formal gardens and more, the school was converted to a grand “Samarkand Persian Hotel.” Later in the 1920s it was again converted to a retirement community and the community began growing with tract homes and some retirement areas, such as lawn bowling, which is still utilized today. Residents have pride of ownership as seen in the care of the many different architectural styled homes, including: English Tudors, Spanish Colonials, French Normandy, American Colonial, and California Redwood.